How Many Bitcoin is Satoshi Nakamoto Still Holding

Would This Have A Possible Effect On The Future Value?

How many Bitcoin does its inventor Satoshi Nakamoto still own? 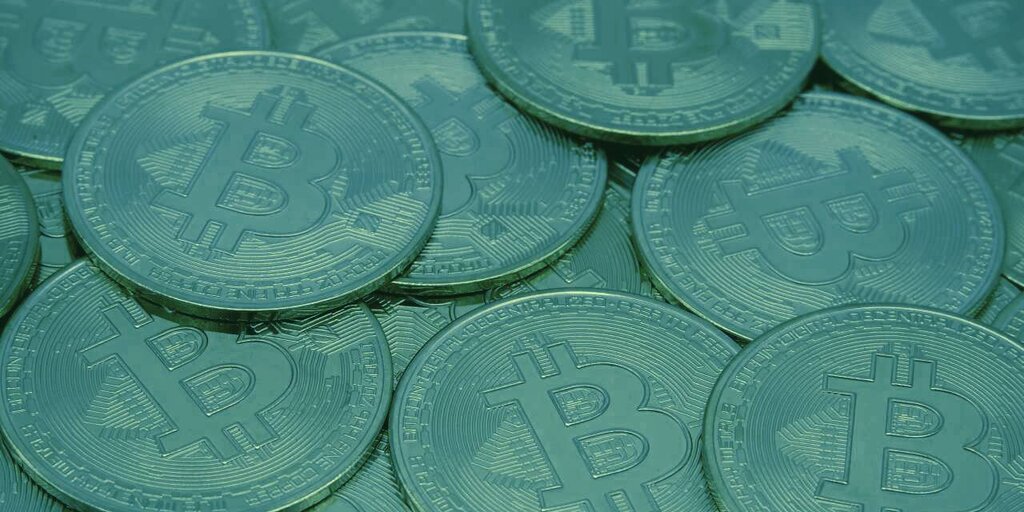 The enigmatic creator of Bitcoin, Satoshi Nakamoto, was the first person to mine the cryptocurrency—at a time when each block mined yielded a 50 BTC reward.

Unlike today’s Bitcoin miners, Satoshi didn’t split these rewards with potentially thousands of other mining pool users, and instead benefitted from the entire reward himself. At the time Bitcoin had practically zero value; today, the price of Bitcoin is at the mid-end of the five-figure dollar range.

Between January and July 2009, Satoshi is thought to have mined more than 1 million BTC in total, likely making him the most prolific miner in Bitcoin history. Recent research has suggested that Satoshi could have mined even more Bitcoin, but deliberately held back, curbing his hashrate in order to give other miners a fair shot at blocks.

Although it isn’t 100% certain exactly how many Bitcoin Satoshi mined himself, efforts by leading security and cryptocurrency researcher Sergio Demian Lerner may have generated the best estimate yet.

In his report, titled “The Well Deserved Fortune of Satoshi Nakamoto, Bitcoin creator, Visionary and Genius,” Lerner looked at the blocks mined between January 01, 2009, and January 25, 2010 (blocks 1 to 36288) in an attempt to identify which were mined by the same entity. By doing so, Lerner found that a single entity using a single mining rig mined thousands of blocks between this time, and racked up around 1 million BTC in block rewards while doing so.

Lerner coined the term “Patoshi Pattern” to describe the pattern of blocks that appear to be mined by this single entity. Since the pattern begins with the genesis block, it assumed that Patoshi may be Satoshi Nakamoto himself.

Lerner further expanded on this research in April 2019, when he published the follow-up piece: “The Return of the Deniers and the Revenge of Patoshi”. Here, the author finds that Patoshi mined approximately 22,000 blocks singlehandedly, netting a total of 1.1 million BTC in block rewards. To put this into perspective, the block reward has been halved three times since then, and Bitcoin miners now earn just 6.25 BTC for each block mined.

Recent speculation that Satoshi may have moved 50 BTC from a 2009-era block was recently debunked when it was found that these Bitcoin fall outside of those covered by the Patoshi Pattern. Instead, those Bitcoin seem to have been moved by another early adopter, who has been linked with dozens of other blocks mined during the period where Satoshi was active.

Despite sitting on over $10 billion in Bitcoin, there is no strong evidence that Satoshi has moved any of it—demonstrating impressive restraint and genuine beneficence. Of course, that assumes that Satoshi still has access to the private keys that contain these funds.

So far, numerous people have publicly claimed to be Satoshi Nakamoto, including Craig Wright, Jörg Molt, Bilal Khalid and Debo Guidos. Others have been singled out as likely candidates by a variety of researchers. But to date, nobody has managed to definitively prove that they hold the private keys to any of the addresses thought to be owned by Satoshi—the most compelling evidence that would prove they are Satoshi Nakamoto.

In any case, it is likely that Satoshi is either incapable of or unwilling to spend his Bitcoin, perhaps due to the risk that doing so could lead to his eventual identification. Were Satoshi’s identity ever to be publicly revealed, it would likely have dramatic repercussions for Bitcoin.

Editor’s note: This article has been updated for republication in January 2020.

How Many Bitcoin is Satoshi Nakamoto Still Holding