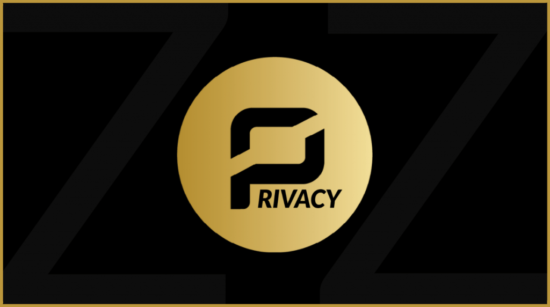 WHAT IS PIRATE CHAIN?

WHAT IS PIRATE CHAIN?

Launched in 2018 with the primary goal of being the most private and secure digital currency, Pirate Chain strives to protect the financial privacy of every user in the world. Pirate Chain achieves this by employing the strongest and most acclaimed privacy protocol in the industry, and couples this with an unassailable strategy implementation.

What sets Pirate Chain apart from all the other privacy coins?

Many cryptocurrencies offer optional privacy features, however, ARRR is the first cryptocurrency to implement a mandatory, private-only usage of Zero Knowledge-Succinct Non-interactive Argument of Knowledge (zk-SNARKS). Zk-SNARKs is a zero knowledge proof protocol that allows one party to prove to another that a statement is true, without revealing any information beyond the validity of the statement itself. These proofs are also “succinct” and can be verified within a few milliseconds. Zk-SNARKs is widely accepted across the industry as the strongest privacy protocol in the cryptocurrency.

Pirate started with a fair public launch. There were no premined coins, nor was there an ICO (initial coin offering). Whilst many cryptocurrencies, including other privacy projects, levy a tax on mining rewards, Pirate does not impose any fee on the block rewards.

The total ARRR will number just under 210 million. Block time is approximately 60 seconds and reward halving will occur every 388,885 blocks or about 270 days.

The Pirate community is a grassroot group passionate about personal privacy. The pillars of this community are rooted in the best fundamentals of a pirate life: a fervent desire for freedom, and the right to live a life free from oppression by a broken system. The Pirate Chain team is a decentralized group of volunteers who share the common goal of protecting privacy for the humanity. Anyone can contribute to the community and everyone is welcome. Follow us on our social media outlets listed below.

A fleet of merchants who chose to accept ARRR for payment have banded together and formed the Pirate ARRRmada. ARRRmada.com is a one-of-a-kind online directory of store proprietors who have opted to provide privacy-preserving payment methods for their customers. The goods and services offered at the ARRRmada are widely varied, including apparel, artwork, webhosting, education, medical and legal service. You can even purchase giftcards with ARRR. To further facilitate merchant ARRR adoption, in tandem with the ARRRmada, the Pirate team have developed Pirate Pay. Pirate Pay is a fully decentralized, open source payment gateway that simplifies the online payment process while at the same time reducing the cost to transact.

As the leading cryptocurrency with the best privacy, Pirate is the closest approximation to cash in terms of anonymity and also boasts the sound fiscal policy of Bitcoin with programmed scarcity. For the first time, the algorithm of ARRR allows a cryptocurrency where it is impossible to know or track who sent a transaction, how much the transaction amount is, and who received the transaction. Add to that, no one can see the balances of the addresses and thus, this creates the perfect anonymous currency.