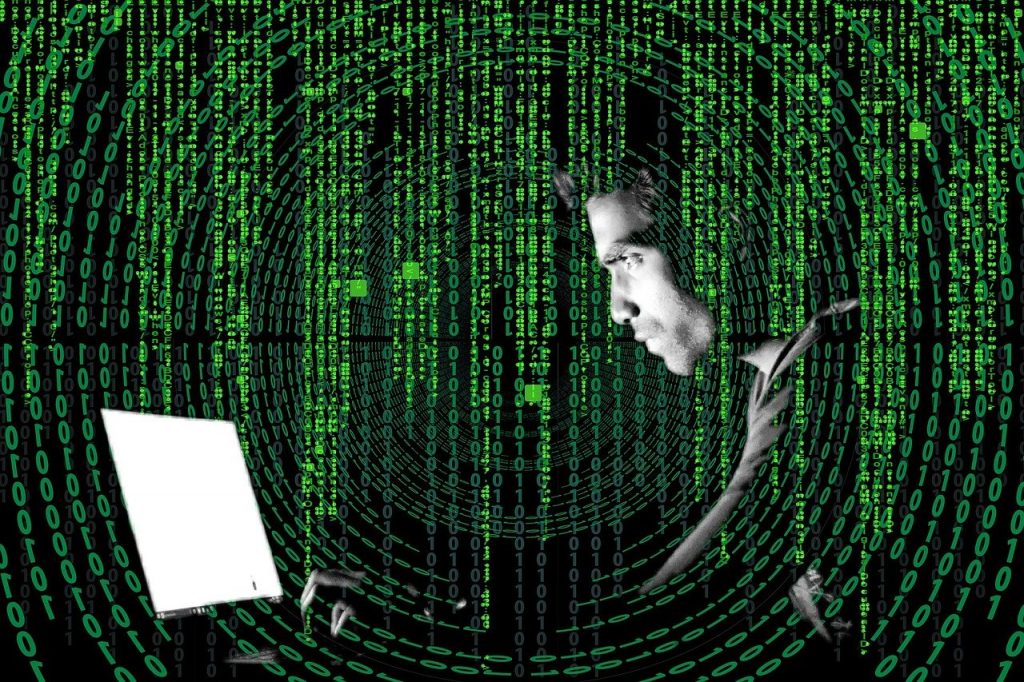 The blockchain network behind anonymity-preserving tools including a messaging app has announced that it is exploring plans to launch a private stablecoin.

A network that’s home to tools and applications championing anonymity has announced that it is exploring the development of oxUSD, a privacy preserving stablecoin.

Oxen’s network is already used to power the anonymous messaging app Session — as well as Lokinet, a router that offers an alternative to Tor.

However, the project’s team say their infrastructure is capable of handling so much more. They believe a private stablecoin would be a powerful complement to the products that are already on offer, delivering instant and untraceable digital payments.

When it comes to the rationale behind launching such a digital asset, Oxen pointed out that a number of algorithmic stablecoins have failed to maintain their peg to the U.S. dollar — some temporarily, some permanently.

Just last month, a “historical bank run” saw Iron Finance’s IRON stablecoin move off peg. As a result, its native TITAN token crashed by almost 100%, two days after reaching an all-time high of $64.04. This prompted the billionaire investor Mark Cuban to call for stablecoins to be more closely regulated.

Other projects have fallen victim to hacking attempts — and now, Oxen believes that a huge hole has opened up in the market.

The plans behind explored

In a Satoshi-styled whitepaper drop, two pseudonymous members of the Oxen community made the initial proposal for an Oxen-powered stablecoin — their design was for a private stablecoin backed by DAI. The vision was to ensure any individual would be able to store their wealth privately while sidestepping the volatility that’s seen in the crypto markets at present.

The Oxen team believe they are “uniquely positioned” to help fill this gap in the market, given how they are already immersed in the DeFi space and have been successfully developing their own network “without any serious blockchain compromising events to speak of.”

Oxen CTO Kee Jefferys added: “A private stablecoin also fits perfectly among our lineup of privacy preserving tools and aligns with our vision of a more private and decentralized internet.”

Now, the team say they are working internally on the design for this digital asset — however, they stressed that legal advice on the issuance of such a token is still pending.

Born in the middle of a bear market, the team behind Oxen say they appreciate the long-term value of developing quality products, and that they already have a strong track record when it comes to development.

Mr Jefferys told Cointelegraph: “Our research labs are currently looking into the viability of a private stablecoin based on Oxen. We’re going to design something that will bring a lot of value to the original OXEN token as well as the wider crypto community.”

Oxen are celebrating a number of milestones right now. More than 100,000 monthly active users are now on Session. The number of service nodes, which power their messaging service and onion routing network, also recently reached an all-time high.

Looking ahead, plans are in place to add first of its kind onion routed voice and video calls to Session — and to start monetizing it. Further enhancements are also planned for Lokinet, which is described as a more robust and feature-rich competitor to Tor. This will be accompanied by cross-platform support to ensure that this router can be used in a greater number of environments.

Disclaimer. Cointelegraph does not endorse any content or product on this page. While we aim at providing you all important information that we could obtain, readers should do their own research before taking any actions related to the company and carry full responsibility for their decisions, nor can this article be considered as investment advice.