It’s our opinion everything that’s going on globally is directed at bringing in THE GREAT RESET NWO along with THE GLOBAL CRYPTOCURRENCY. 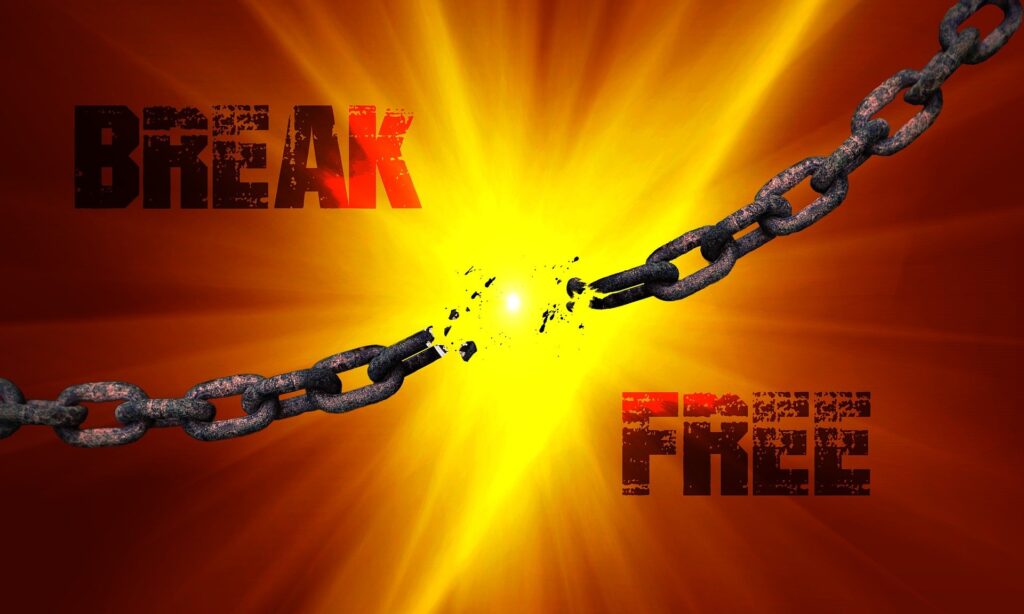 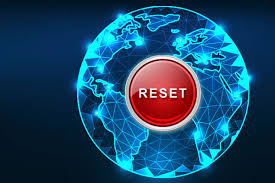 Bypass censorship by sharing this link:

(Natural News) In an op-ed piece for The Epoch Times, economist Patricia Adams made the case that almost every problem society currently faces is a result of globalist policies that date back decades.

Much of it centers around the fictious notion of “climate change” – or as it used to be called, “global warming.” This is what triggered major moves away from cheap and abundant fossil fuel use, which has helped civilization as we currently know it to thrive.

Insistent that carbon dioxide (CO2), a “greening” molecule, is somehow bad for the atmosphere, the globalists have been on a crusade to eliminate it with things like electric-powered cars and soybean-based “meat.” The result is our current economic crisis.

“If not for the specter of climate change – for decades one of the globalists’ central preoccupations – the world’s energy situation would be radically different,” Adams writes.

“Canada’s tar sands wouldn’t have been demonized and the country would have built the Keystone XL Pipeline and other pipelines to transport ever greater quantities of energy across the continent and beyond.”

There also would have been liquefied natural gas facilities built along the Atlantic and Pacific coasts of Asia, the Americas, and Europe, generating a boon of “plentiful natural gas” to keep the world running cheaply and efficiently for the benefit of the most amount of people.

Is it already too late for America?

Central banking is, of course, also a culprit and key player in the inflationary crisis. Its policy of endless money printing, which has been occurring under both Republicans and Democrats for many decades, is ballooning the money supply while cheapening the value of the dollar over time.

That cheapening has really picked up speed in recent months as the “everything bubble” economy expands to the point of a full-on explosion and implosion that has yet to arrive – but that is coming very soon, you can be sure.

Adams does not talk about this at all in her piece, but rather points to the overarching scourge of globalism, which governs the Federal Reserve and the money supply, as the main problem behind inflation and shortages.

“Despite the globalists’ climate change policies, carbon dioxide in the atmosphere – now at 400 parts per million – have reached record levels,” Adams explains.

“This has been a boon for the planet because CO2 – also known as nature’s fertilizer – has produced a bounty of bumper crops. Australia reports record wheat, barley, and canola crops and near-record sorghum crop. India, the world’s second-largest producer of wheat, expects record exports this year. Brazil expects record corn. Russia, with another record crop, will be the world’s largest wheat exporter.”

Had things just been left alone, free of the clutches of the globalists, there would be more than enough food for everyone at affordable prices. The free market would have done its job with the help of reasonable regulations and protections for We the People.

Unfortunately, globalism has been winning the fight against humanity, and the world so far has only gotten a small taste of the apocalyptic consequences that are soon to come once the “economic hurricane,” to quote JPMorgan CEO Jamie Dimon, hits the United States.

Others pointed out that the country has probably already crossed the Rubicon and is soon to collapse, no matter what is done now to try to stop that inevitable outcome.

If the contents of this story piqued your interest on these subjects, you will find more stories like it at SupplyChainWarning.com.

Sources for this article include: